I started this blog in January 2009 and continued writing in it till December 2013. What started as a small place to share fun resources I was using in homeschooling my kids grew into a passion.

Although I stopped writing on this blog, but I didn't abandon it. Rather it morphed into something bigger.

First, it changed into Learning for Round Pegs. As our family evolved from interest led homeschoolers to not-so-radical unschoolers, and as we moved away from worksheets and chocolate coated broccoli a.k.a. digital and gamified worksheets, I wanted to start a new place where I could share stuff which wasn't just school at home.

But I wasn't satisfied. When I had started this blog few people used computers in their homeschooling but as the technology around us became more and more a part of our daily lives, everyone was getting very tech savvy. Which is great but from my blog's point of view, spending time blogging about resources which everyone could find by a simple Google search didn't seem worth it. So I quit blogging altogether just a few months after Learning for Round Pegs started.

In January 2017 when I was in the middle of learning computer programming myself, I realized that there is a whole culture of autodidacts or self taught people out there in the adult world. There are more resources targeted towards adults who want to teach themselves something new than anyone can consume, but when it comes to kids or even teens we expect an adult to be in charge of their learning, be it a teacher or a parent. We expect them to follow instructions, and wait for others to tell them what they should learn.

So in an effort to extend this culture of autodidacts to kids, especially teens, I launched Shift Click Educational Technology magazine. A first of its kind magazine, which shares resources for self- learners of all ages, focusing on subjects like Computer Science, Programming, Design, Media Literacy, Collaboration, Trans-media writing etc. Subjects which are not being taught in main stream educational institutes and homeschooling curricula but which are so important in this ever changing world of ours.

This magazine is completely free for everyone, it can be viewed online or downloaded as a PDF.

Although more than one year has passed to its launch, I have been able to publish only one issue so far. I am looking forward to publishing the next one quite soon, but the life of an unschooling mother of three who is also studying herself and working from home can be quite crazy.

I invite you all to have a look at my magazine. Read it and let me know what you think about it.

As for this blog, it will stay here as long as Google allows. I look at it like a fond mother looking back at the picture of her baby and feeling proud at how much the baby has grown.

Posted by Homeschool 4 Muslims No comments:

subscribers to this blog

Just a quick update, I am in the process of moving my email subscribers of this blog to the new site, so if you receive mails from Learning for Round Pegs please be assured that it is not a spam.

If you have subscribed to this blog via Google Friend Connect please consider subscribing to my new site. you can choose to receive the new content via email or RSS or simply follow me on twitter. If you are following this blog using Facebook I would still recommend following via one of the above options as Facebook has limited the number of subscribers who can see a page's posts.

Thanks for sticking with me this long. Your feedback is truly appreciated.
Posted by Homeschool 4 Muslims No comments:


This blog has moved. Please visit my new site Learning for Round Pegs

Posted by Homeschool 4 Muslims No comments: 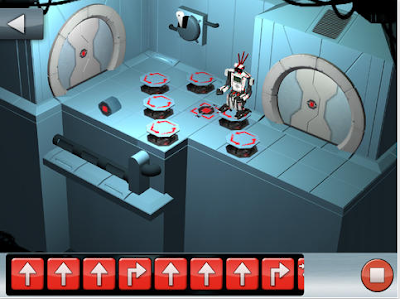 Lego Mindstorms Fix the Factory is a free application yet of high quality which can not be said for many free applications. It teaches basic programming/coding skills to children in a game environment. Children help EV3RSTORM, a humanoid robot, to navigate the massive NOGO factory maze and put the dislocated batteries back in place to proceed to the next level. Each puzzle introduces new skills to master for example logic gates, functions etc. 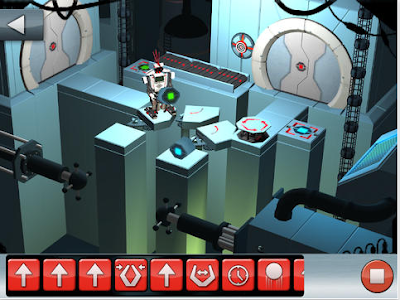 Links for:
IPad/Iphone
Android
Posted by Homeschool 4 Muslims No comments: 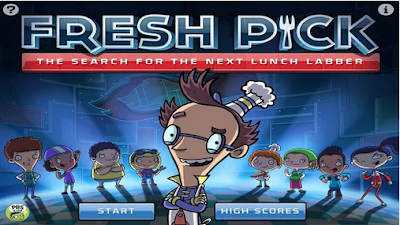 Fizzy's Lunch Lab Fresh Pick is a game application developed by PBS Kids. In this application children age 6-8 years can practise their math and problem solving skills by solving 8 challenges. Challenges include navigating your way through the grocery store, coming up with right amount of change in the check-out line, and successfully serving food to a room full of hungry customers. 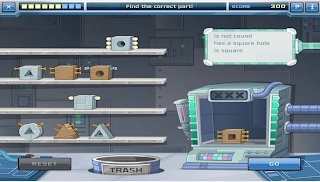 Links for:
IPad
Android
Posted by Homeschool 4 Muslims No comments: 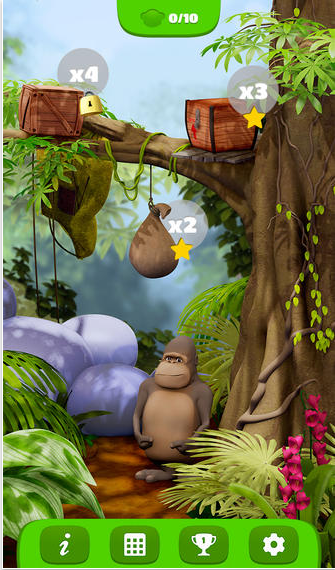 10Monkeys is a fun game for elementary aged children to practise their multiplication skills. The objective of the game is to free the monkeys by correctly answering multiplication problems. Children get points on speed and accuracy. While in essence it is yet another drill type game, the graphics are cute and for some reason kids seem to enjoy it better than other drilling games. 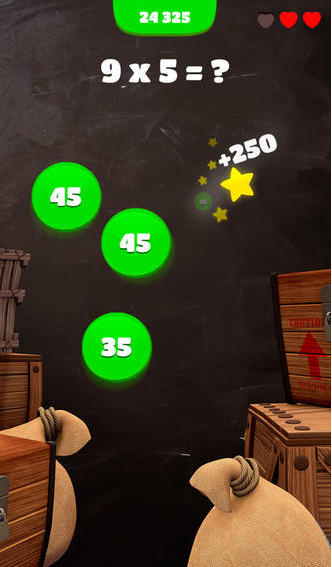 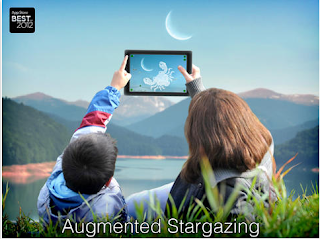 Star Walk is an excellent guide to stars, planets, and constellations. You can play and learn them all while sitting comfortably in the arm-chair at home or during actual star gazing outside. Currently StarWalk is not available for Android but you can give Google Sky Map a try which sounds similar.
Posted by Homeschool 4 Muslims No comments:

Light Bot uses a game interface to teach basic programming/coding skills to children as young as 4 years old but can be used by older kids as well. very interesting interface and teaches the skills like logic, step by step commands etc. without being overwhelming. an option to turn music off, and my girl had to literally snatch the device from my hand in order to play herself

there is an IOS version, an android version and a web version as well. some puzzles are free, and some are a paid version but the price is very appropriate.

My kids are sharing their passion about reptiles by educating other kids from around the world about these fascinating creatures live on skype! visit https://education.skype.com/projects/2619-reptilian-fun , take part and spread the word! thnx 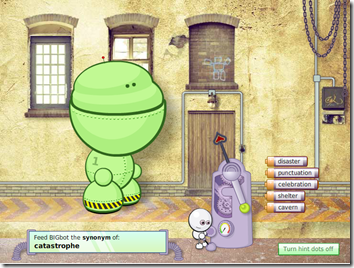 Review: Word Central is a great site by Merriam Webster where words are power and language is fun. Kids can search for any word in the dictionary, thesaurus and even search for rhyming words. They can build their own dictionary or subscribe for daily buzz word. But the feature I (and my kids) liked the most was the games section. kids can feed the Big-bot correct synonyms and antonyms, fly the Robo-bee through a garden of synonym, antonym, spelling and usage puzzles or drag, drop and click their way to success with Alpha-bot. No music and engaging graphics! 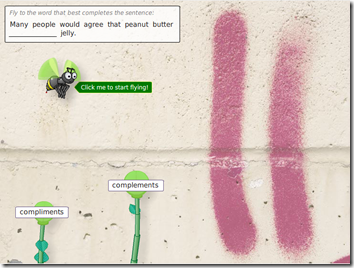 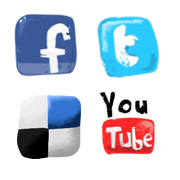